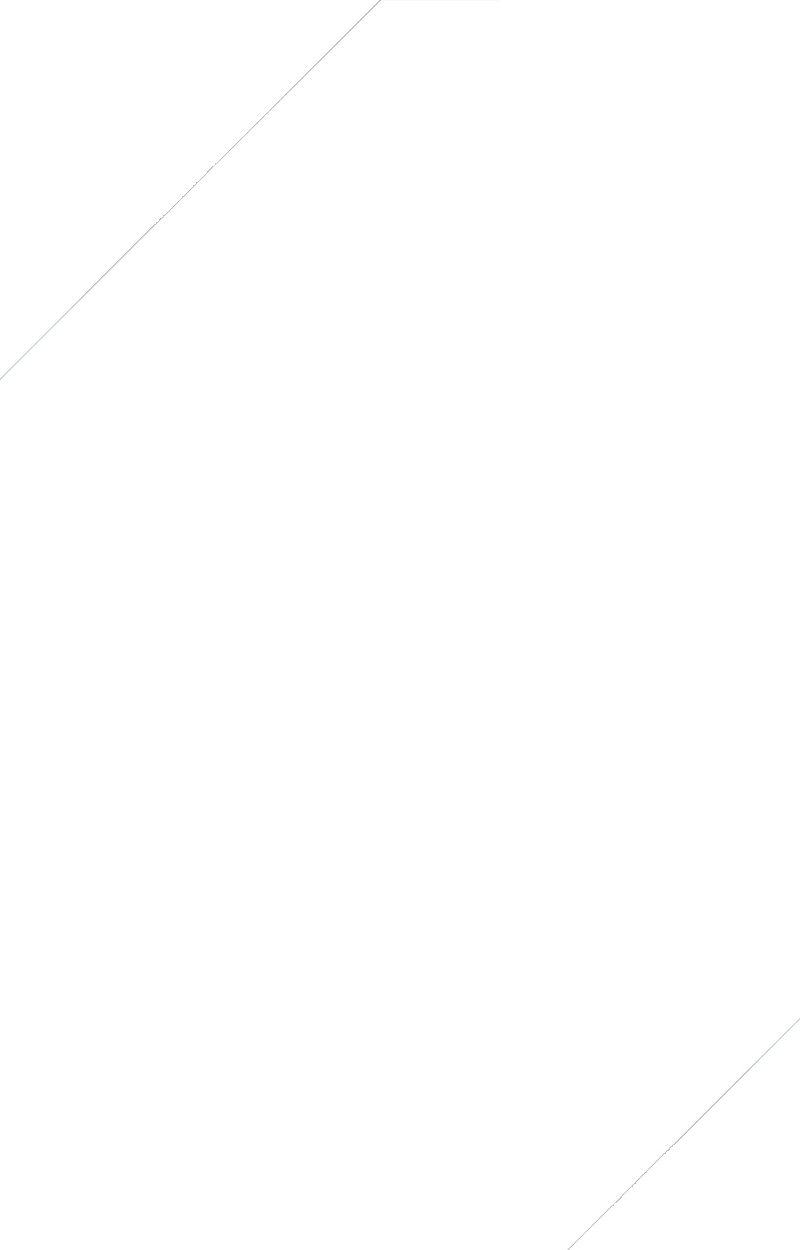 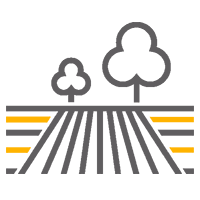 QUALITY
“The Carnaroli route” is a project from the Chamber of Commerce of Pavia for the enhancement of the agri-food chain of Carnaroli rice from Carnaroli seeds in Pavia’s territory. 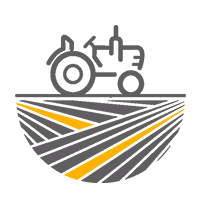 SUPPLY CHAIN CERTIFIED
by CSQA, a leading Certification Authority in the agri-food, food and beverage areas, for voluntary supply chain certification based on the ISO 22005 standard

COLLECTIVE MARK
The registered trademark “Carnaroli da Carnaroli pavese” guarantees that in that box there is only Carnaroli rice from Carnaroli seeds, grown in the rice fields of Pavia province 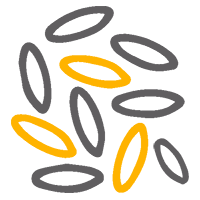 PROPER ENHANCEMENT
which derives from the food products’ Traceability Certification, a strategic requirement for the agri-food chain that brings added value to the finished product 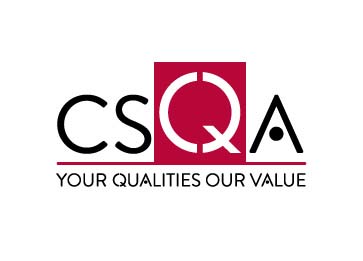 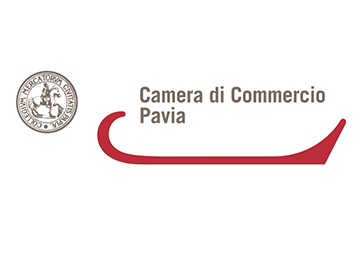 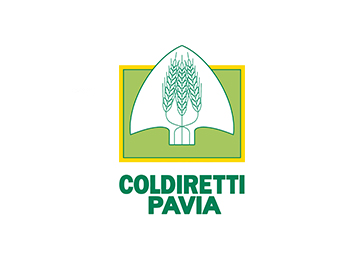 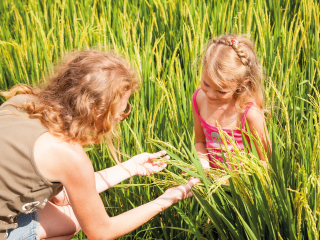 Rice is one of the most versatile ingredients of Italian cuisine, with different aspects that differentiate it from other cereals 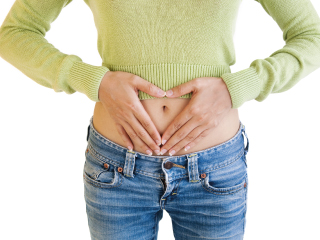 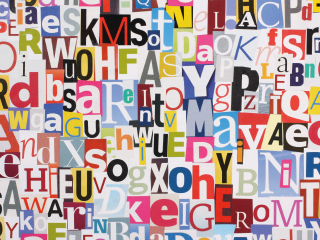 Rice contains vitamin D and B1, iron, calcium, potassium and phosphorus: all essential for the metabolism and the immune system 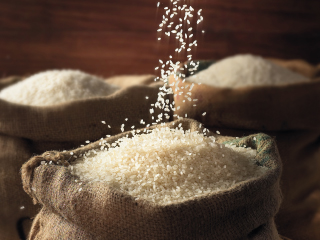 The grain of Carnaroli rice is particularly elongated (about 7 mm), has a pearly color and its flavor is slightly sweet 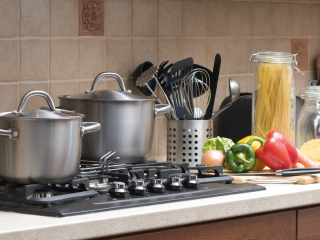 For innovative and traditional dishes

Carnaroli rice is very resistant and elastic: during cooking (about 16-18 minutes) it does not overcook and remains compact 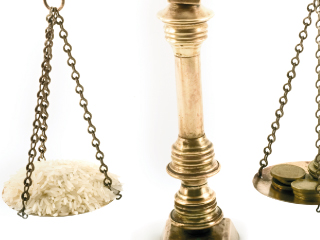 «Large shimmering bodies of water are the rice fields before they become green fields. A sun warms the lush spikes and its light makes the rice grains sparkle. And when the wind blows lightly it seems to rock them with true love».

Rice is certainly the dominant cereal crop in the province of Pavia: over 84 thousand hectares are in fact dedicated to rice fields, where many different varieties of rice are grown. Among these, Carnaroli which was born in 1945 by mixing Vialone and Lencino varieties: it is a rice belonging to the Japonica variety, with highly developed caryopsis.
As also happens for other rice varieties, in Italy under the name “Carnaroli” other generes belonging to the same product class can also be marketed: among these there are the Carnaroli from Carnaroli seeds, but also the Karnak, the Carnise, the Caravaggio, the Carnaval, the Keope, the early Carnise and the Poseidon.
In the province of Pavia there are 6,000 of the 9,000 hectares of Carnaroli rice by Carnaroli seeds cultivated throughout Italy . 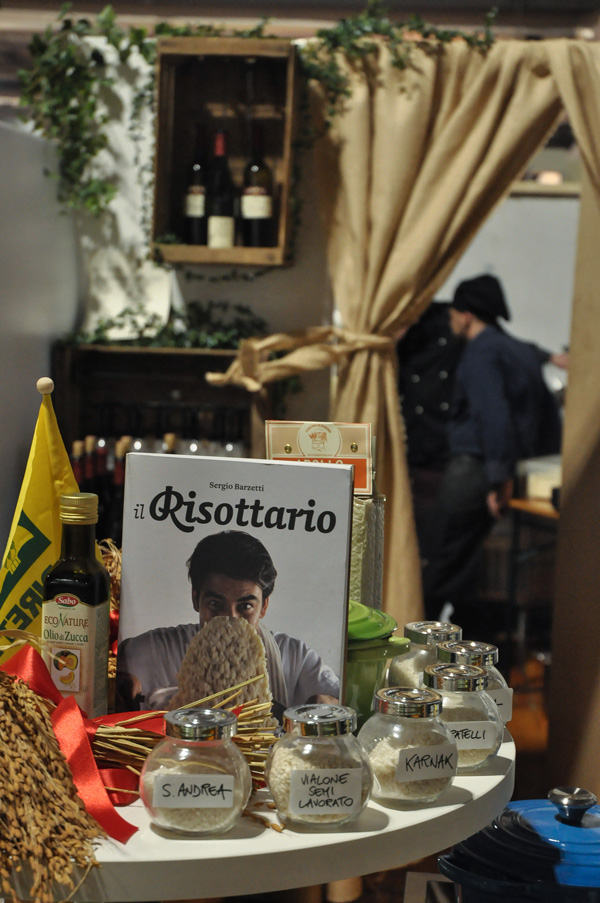 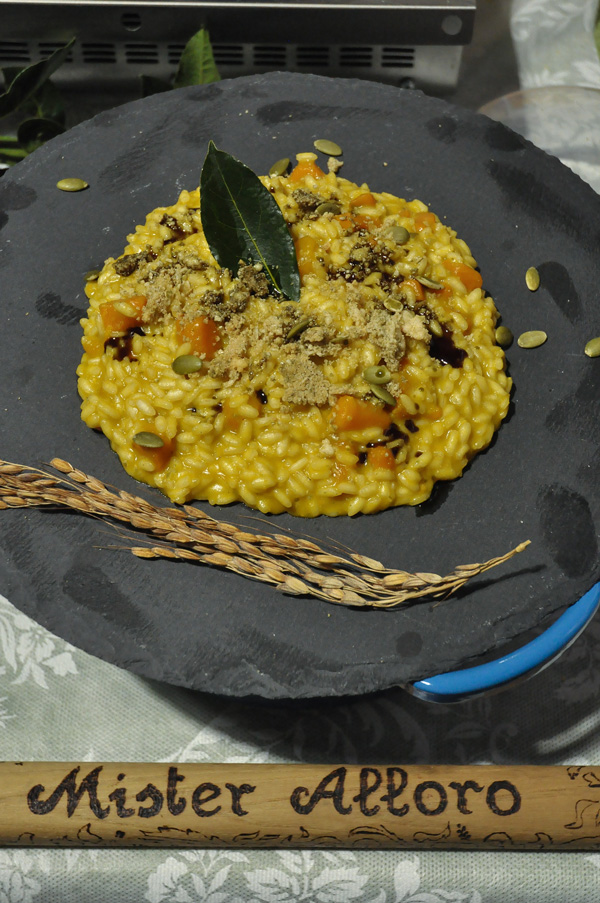 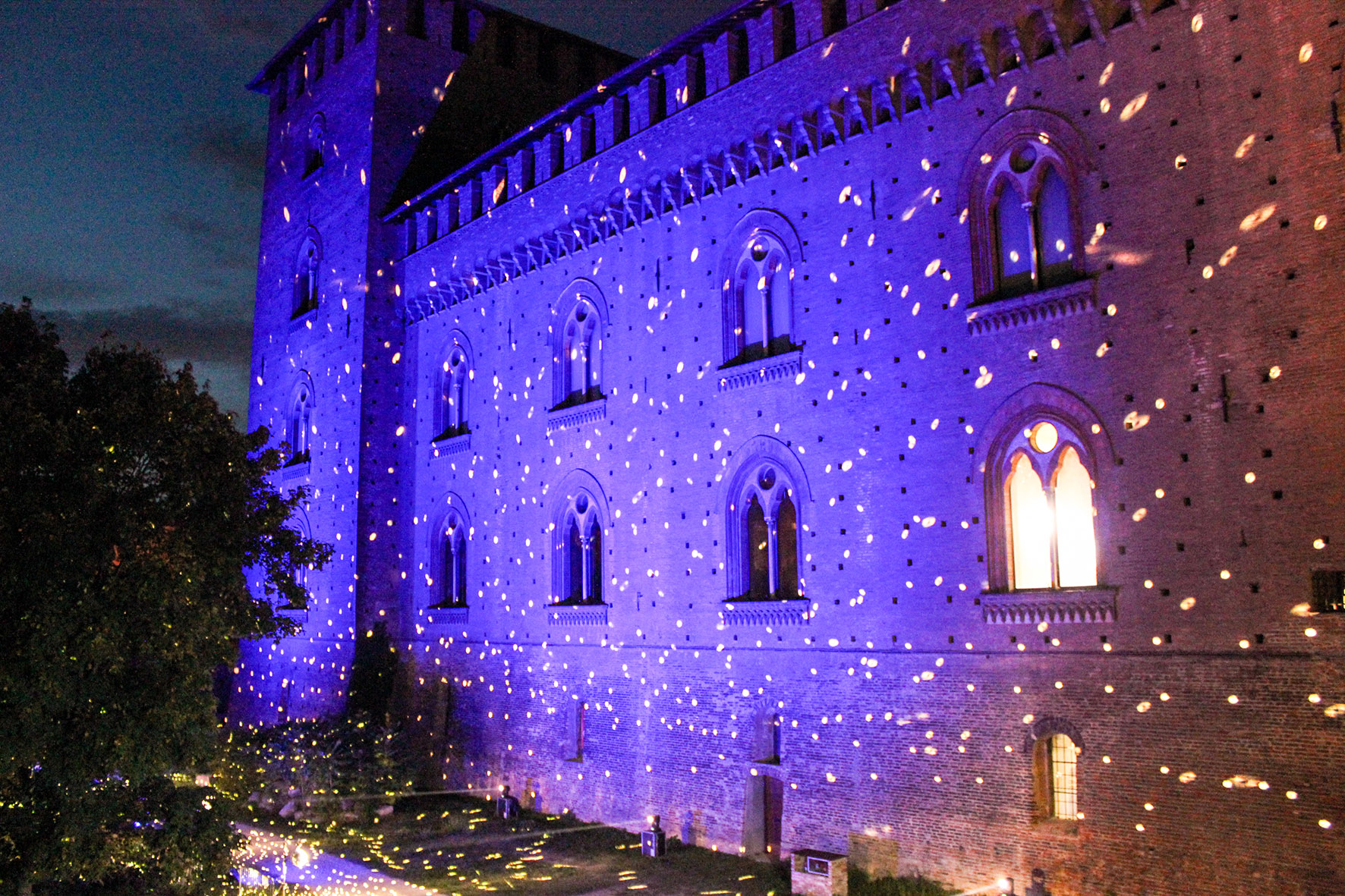 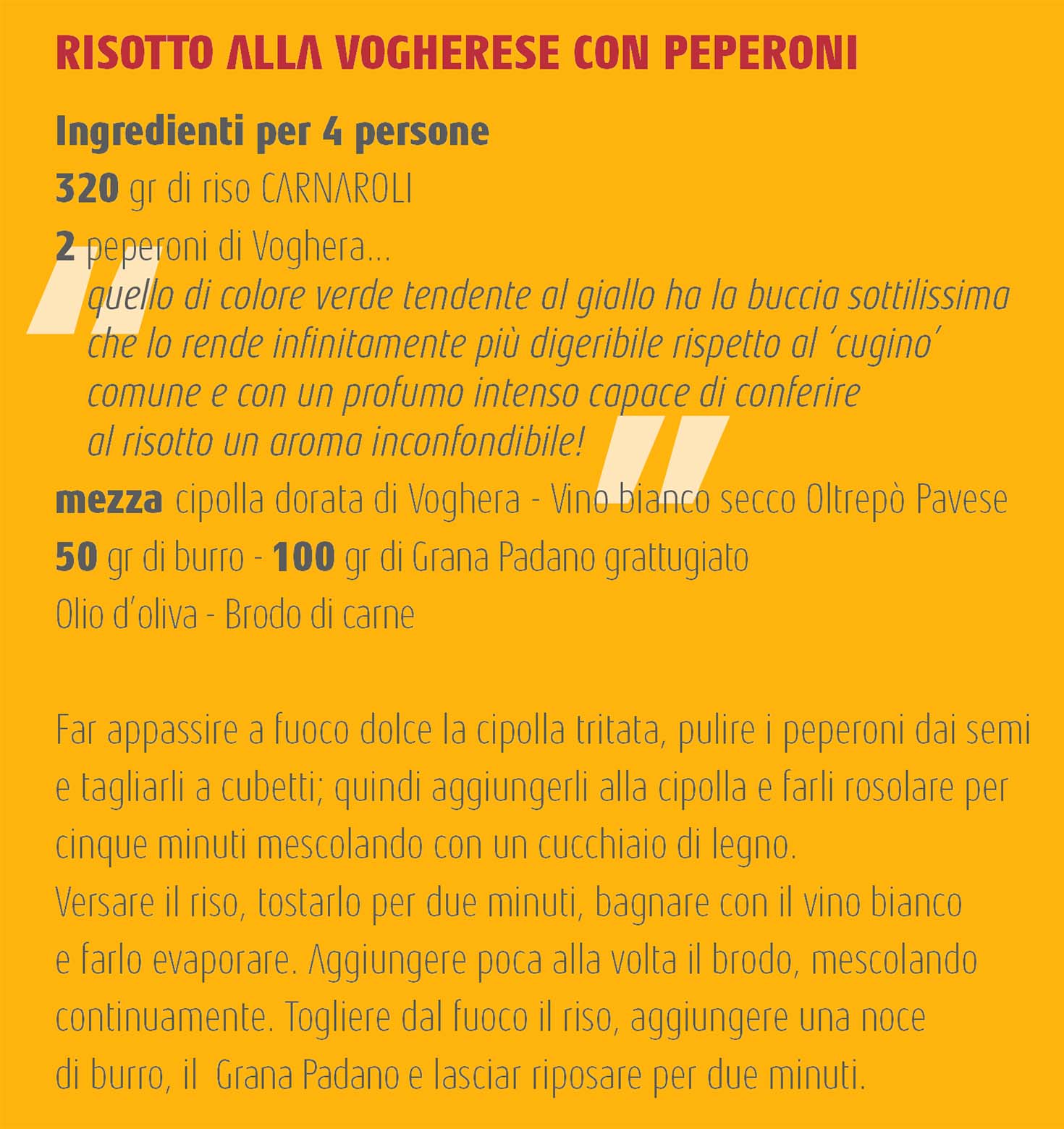 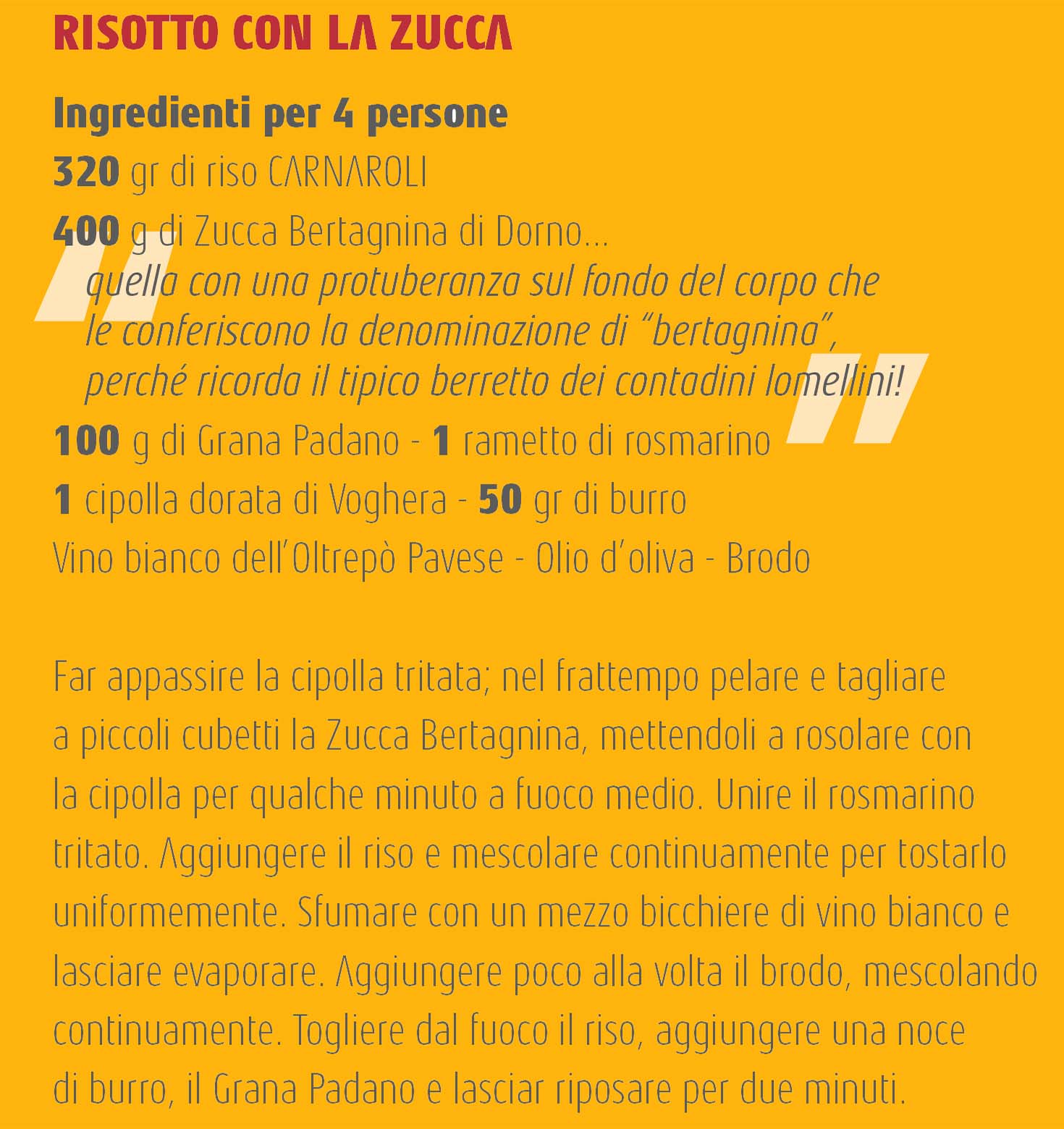